A Gallery of Photographs 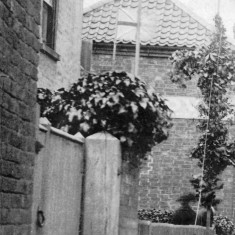 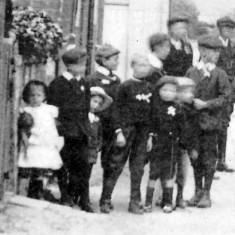 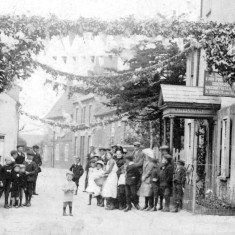 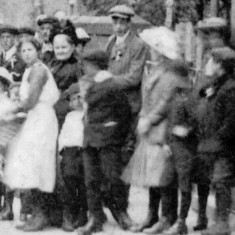 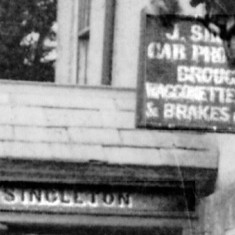 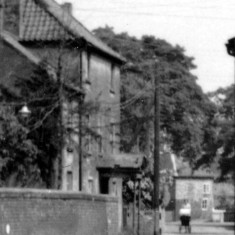 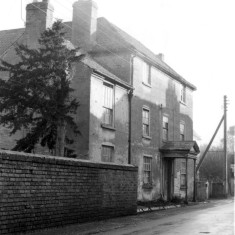 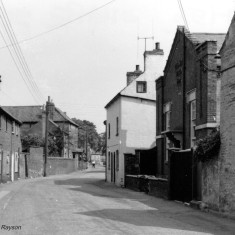 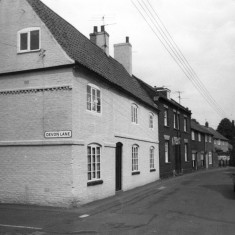 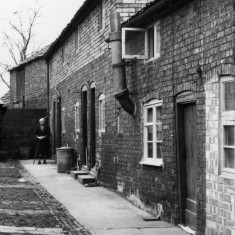 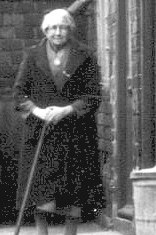 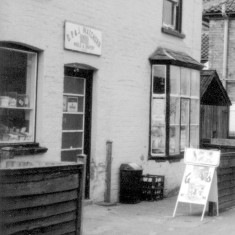 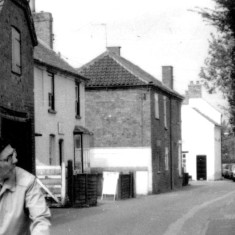 Mr. J. Hammond at the junction of Chapel Street and Rectory Lane 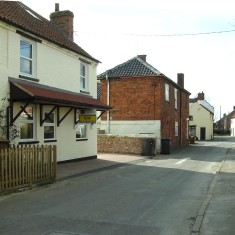 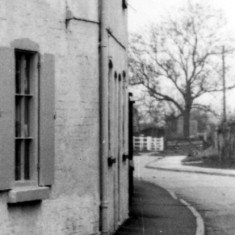 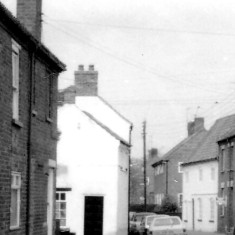 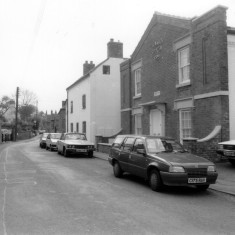 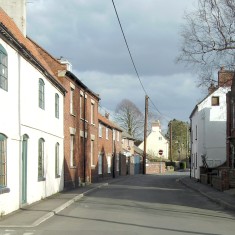 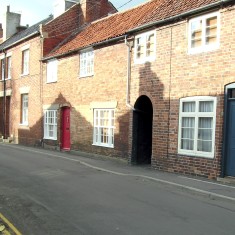 While the South side of Chapel Street remains largely unchanged, apart from the disappearance of Watchorn’s shop, some of the Northern side has been rebuilt. We are lucky to have old photographs showing the original buildings. We are told these show the celebrations for the coronation of Edward V11 and can be dated to 1901. Singleton’s, the carriers, advertises ‘broughams, waggonettes and brakes’ for hire. Later photographs by Ted Rayson also show the buildings before demolition. Further along the North side of Chapel Street, the old bakery, the terrace of Victorian houses and Dyer’s cottage survive. The deeds to Dyer’s cottage reveal a complicated history of ownership and inheritance. The property once included Wright’s, later Redford’s Yard, which was the village Poorhouse or Workhouse until it was sold to Dr Wright in 1828. Redford’s Yard was also photographed by Ted Rayson before demolition. At one time there were several yards like this in Bottesford.

Can anyone add information about any of these shops or buildings, or share any memories? Can anyone identify any of the people?