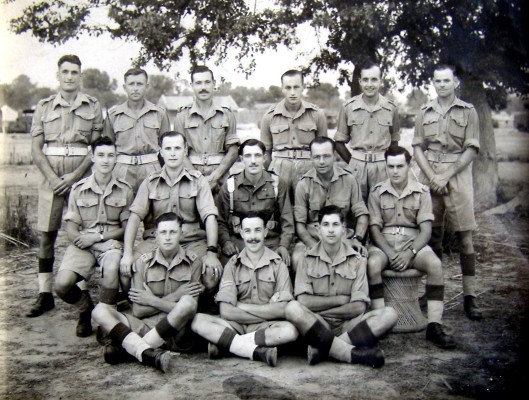 A group of British Army officers taking a break during the Second World War.
The late Mr Jeff Parr

Mr Parr lived at the retirement homes in the Old Rectory at the time of his death in 2008. He allowed the project to scan a large number of his photographs of his family and his WW2 service in SE Asia.

various in UK and overseas including the Malaysian peninsula