A brief history of Bottesford's allotments

What we have dug up so far 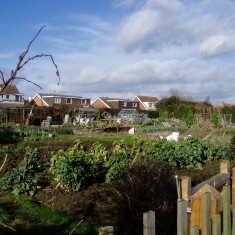 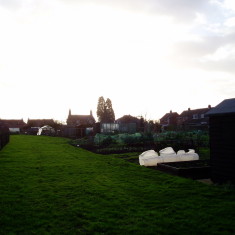 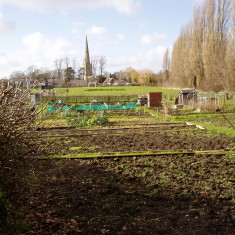 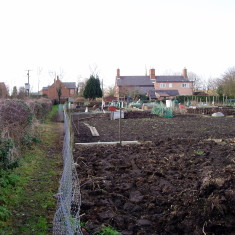 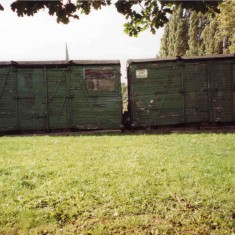 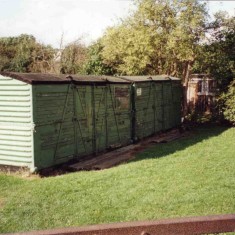 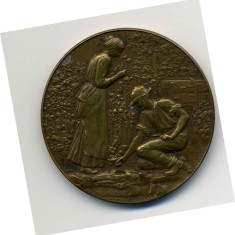 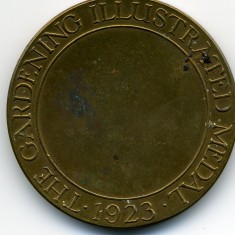 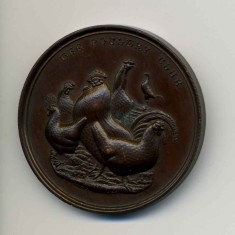 Poultry Medal awarded to Mr. Harry Bateson in the 1920's. 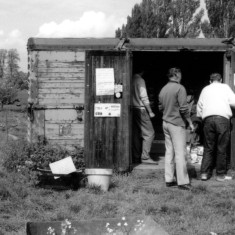 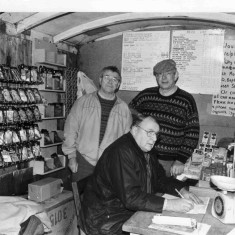 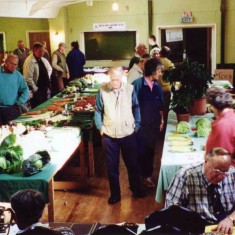 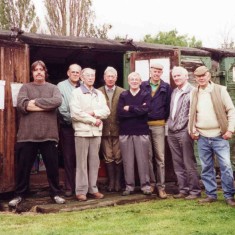 Still at the Old HQ 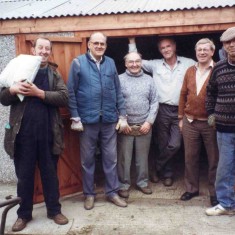 Sunday shopping at the New Shop 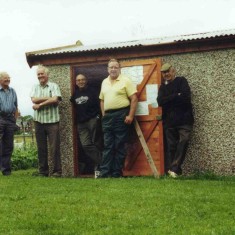 Plan of the Grantham Road (Rampers) Allotments before the building of the new road 1923. Some of the Bottesford allotments have been gardened for many years. For example on the Rampers Field allotments, adjacent to the Grantham Road and Wyggeston Avenue, fragments of clay pipes dating from the late 18th and 19th centuries are regularly dug up.

Other allotment sites have been lost to gardening use. Until the late 1950’s there were allotments gardens on the left handside of Barkestone Lane. The ‘new’ Village Green was also formerly allotments.

Do people know of any other sites where there were allotment gardens in Bottesford? For example early maps also show allotments on both sides of Pinfold Lane and behind the former coal yard area now occupied by Winterbeck Close.

From historical maps and current allotment holders it should be possible to ‘plot’ their use in Bottesford.

If you have any photographs of allotment use that you would like to make available please do get in touch using the comment box below. For example does anyone have pictures of their war-time use in the 1940’s?

The September 2007 Bottesford Horticultural Show was billed as the 30th. However, there is a long tradition of horticulture in the village. The very early picture of a pre 1st World War Vegetable and Flower Show held on the now cricket field on Belvoir Road shows some of the attendees. Mrs Ada Bond has also provided examples of medals awarded in the 1920’s for both poultry breeding and vegetable growing. Her father, who was a blacksmith with premises on what is now the Red Lion car park, was a keen competitor in these shows. Apparently there was much rivalry between entrants and there were inspectors from outside the village who visited  the allotments on the Rampers Field to ensure fair play. There was particular rivalry between professional gardeners in the village (for example, Mr. Bob Sutton, who was gardener to Dr. Martin, and Mr Bill Sutton, gardener to the Reverend Walford). In the 1930’s there were two annual shows held in August and late autumn, organised by the Bottesford and Muston Horticultural and Industrial Society.

The Rampers Field site extended all the way from the River Devon to Rutland Lane before the new road built. Mrs Bond reports that it was very fertile because all the night soil was tipped there by Mr Guy.

There remains a strong tradition of allotment gardening in Bottesford supported by the Gardening Association and the Annual Horticultural Show.