The Land it stands on

The land the hall stands on 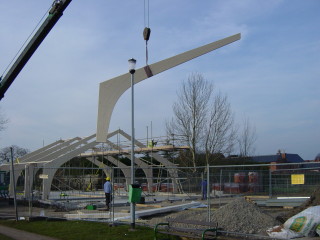 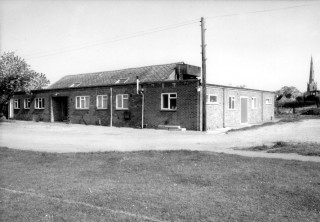 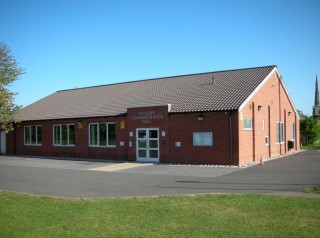 Bottesford Village Hall is a registered charity and as such, the overriding responsibility for the committee is to provide a self financing Village Hall for Bottesford.

The Victory Commemoration Hall building and the land it stands on was purchased by three gentlemen – Leonard Barnes, Albert Palmer and Alec Doncaster for £99 from the Marsh family in 1954.