You are here: Home>Topics>Environment>Bottesford's SINC in the Spring

Bottesford's SINC in the Spring

The Railway Triangle, photographed in April 2007 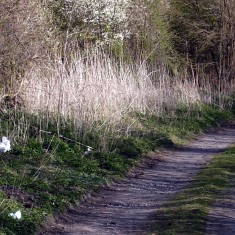 In early April only the Blackthorn and a few stray daffodils are in bloom along the track. 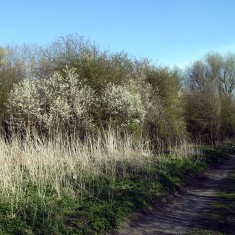 Most of the trees in the area are thorn or elder 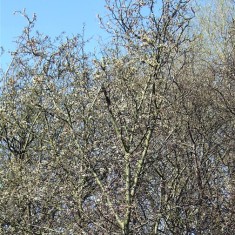 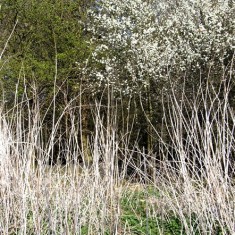 Dead grasses create a ghosly effect along the track 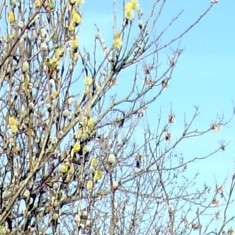 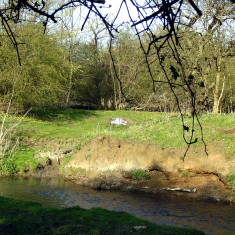 Here the Devon flows through pasture, giving us a glimpse of what it must have been like before the expansion of Bottesford 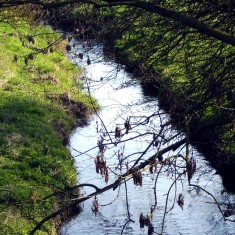 Looking down from the bridge on the old railway track 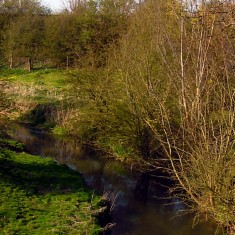 Willow on the bank of the Devon 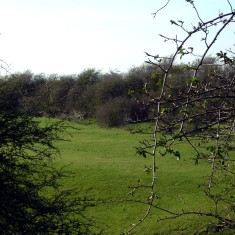 The fields here have traces of ridge and furrow, or, as here, lumps and bumps which may be evidence of dwellings deserted in the Medieval period. 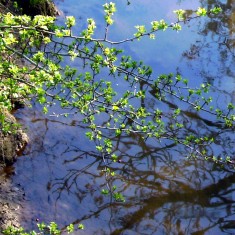 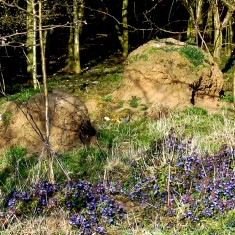 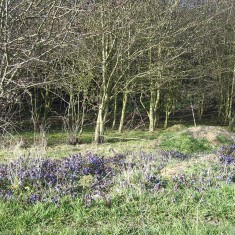 A what?
A SINC doesn’t sound a very promising sort of place, but the area of Bottesford known as the ‘Railway Triangle’ has been officially designated a Site of Importance for Nature Conservation because of the range of wildlife and the wealth and diversity of its plants. This has arisen because this small area of land has remained undisturbed for many years, apart from visits by residents exercizing their dogs.

In 2004 The Bottesford Environmental Conservation Volunteers with the landowner’s knowledge invited Neil Talbot from the Leicestershire Wildlife Trust to visit the site and give his observations and opinions. How many of us appreciate the range of wild plants that grow there, some of them quite rare. At the time the BECV were seriously considering whether the Railway Triangle could be made into an official nature reserve, but shelved the idea owing to the costs and liabilities that would be involved. Nevertheless, the BECV feel that the idea is worth consideration bearing in mind the shortage of areas where wild plants can flourish within the parish.

This is private land
We would like to add a reminder that this is private land with no right of access as far as we are aware. Visitors go there at their own risk. This is especially pertinent as the railway which forms its northern boundary is unfenced even though it carries many trains each day. The photos in this gallery are intended to illustrate its richness in plant life and are not an invitiation to go on this land or to indicate any rights of access to it.