You are here: Home>Topics>Environment>What's Going On at the SINC?

What's Going On at the SINC? 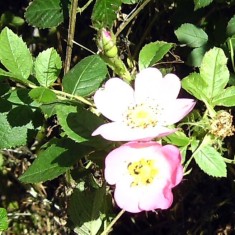 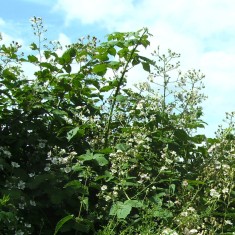 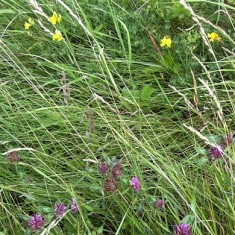 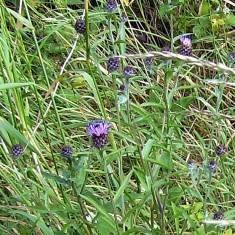 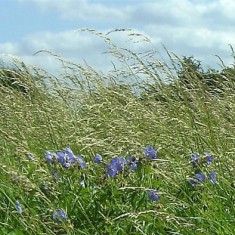 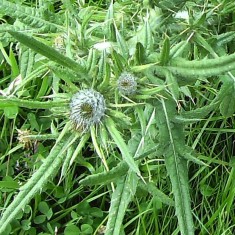 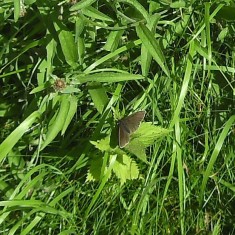 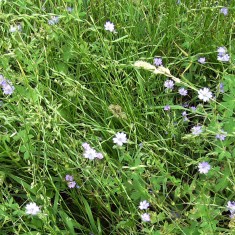 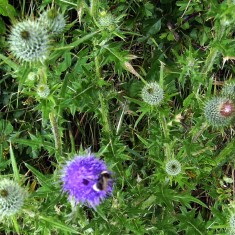 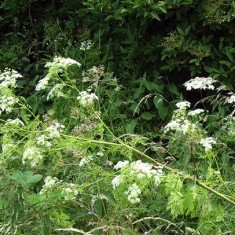 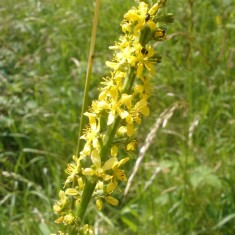 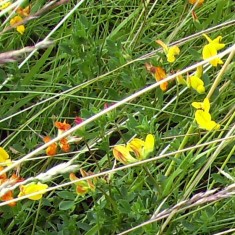 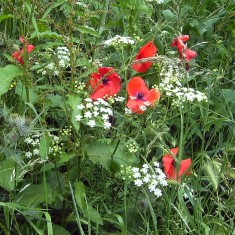 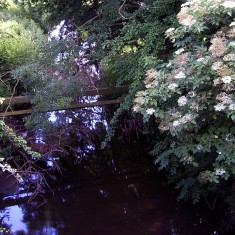 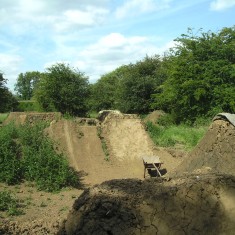 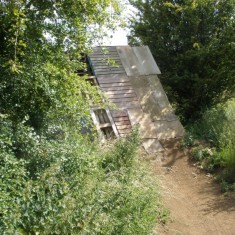 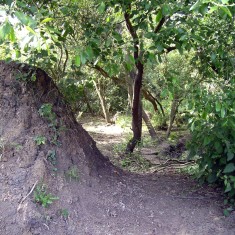 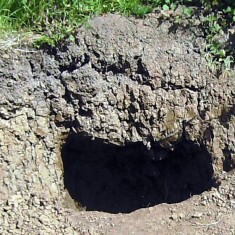 The area of Bottesford known as the ‘Railway Triangle’ has been officially designated a Site of Importance for Nature Conservation (SINC) because of the range of wildlife and the wealth and diversity of its plants. It is an area of grassland and scrubby woodland which has probably not been used for agriculture for at least fifty years, perhaps not since the opening of the Melton-Newark railway in the late C19th. While much of the landscape surrounding Bottesford is intensively farmed this small area of land has remained largely undisturbed.

SINCs provide an essential network of habitats which it is hoped will help to rebuild the biodiversity, fundamental to the complex web of life, which we have lost through agricultural practices and development.

Often SINCs are the last fragments of habitats which were once common. They form a network of stepping stones which allow for the migration and dispersal of species to continue. The survival of sites like this is vital to safeguard wildlife from the pressures of housing and industrial development and agricultural and climate change.

*Only 5% of Leicestershire’s old grassland survives.

*Up to 20% of our wildflowers are on the verge of extinction or have already died out.

*We have lost half our resident species of butterflies and many more are now very rare and at risk.

SINCs are part of the national strategy to halt this decline. They are vital to the survival of many rare or declining native species of birds, insects and mammals.

In 2004, the Bottesford Environmental Conservation Volunteers, with the agreement of the landowner, Railway Paths Ltd., invited Neil Talbot from the Leicestershire Wildlife Trust to visit the site and give his observations and opinions. He identified a wide range of wild plants growing there, some of them quite rare. The area was also important for butterflies, dragonflies and grasshoppers and provides a haven for other wildlife.

Bearing in mind the shortage of areas where wild plants can flourish within the parish, BECV are anxious that the area should be preserved. Unfortunately the ongoing construction of a BMX trail has destroyed plants and disturbed wildlife.

This is private land
Railway Paths Ltd is a registered charity which is dedicated to ensuring that areas like this are kept for public benefit, but legally this is private land with no right of access as far as we are aware.