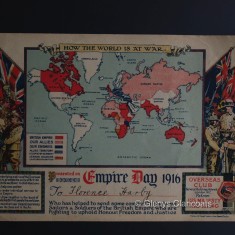 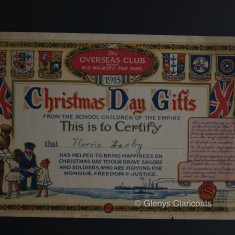 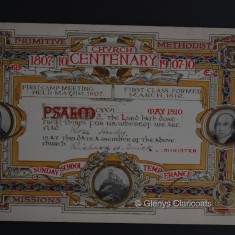 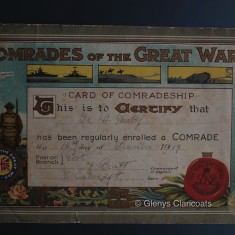 Additionally stored in the postcard album are certificates recording Florrie’s activities to support the war effort at home.