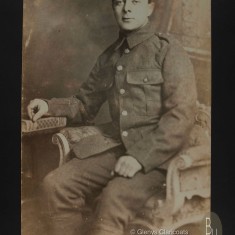 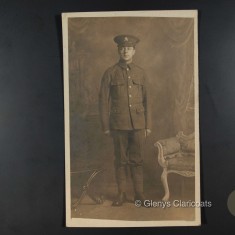 Harold Asher printed by B Graham, a photographer in Whitley Bay near Newcastle – there were various training camps nearby in WW1.
(Glenys Claricoats collection) 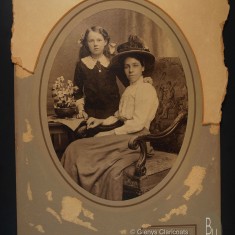 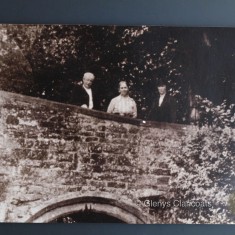 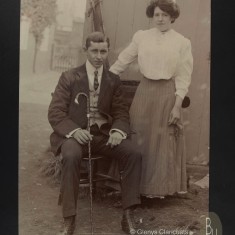 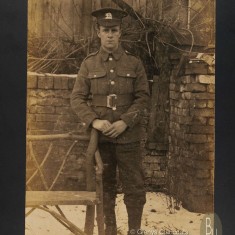 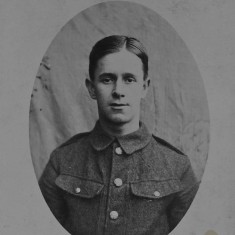 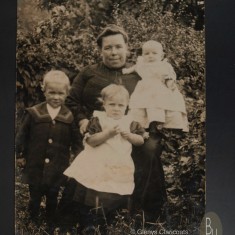 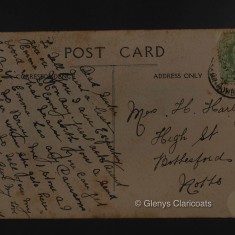 Amongst the postcards in Florrie Harby’s album are pictures of various family members and friends of the family. Here are the ones we have identified so far.