High Street in the Past 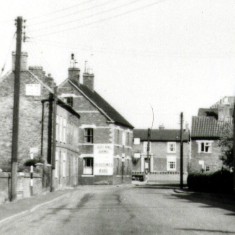 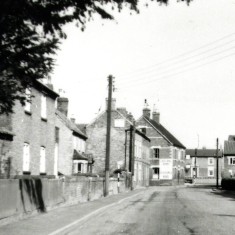 2.High Street - North side. What stood on the site of the Midland Bank, now Jenny's Gym? 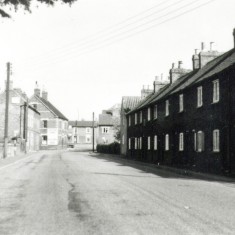 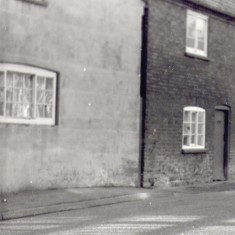 5. What was this building? 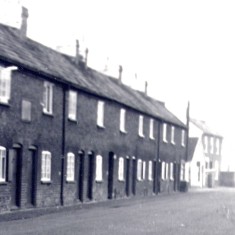 6. detail, West end of above 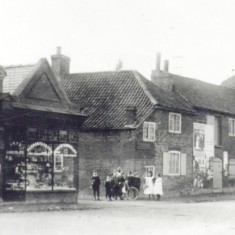 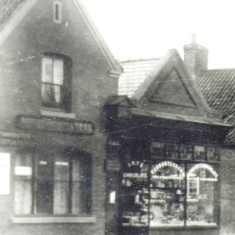 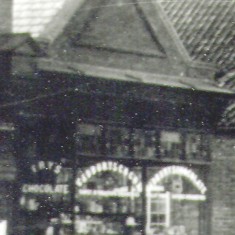 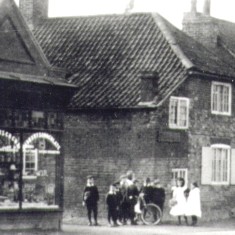 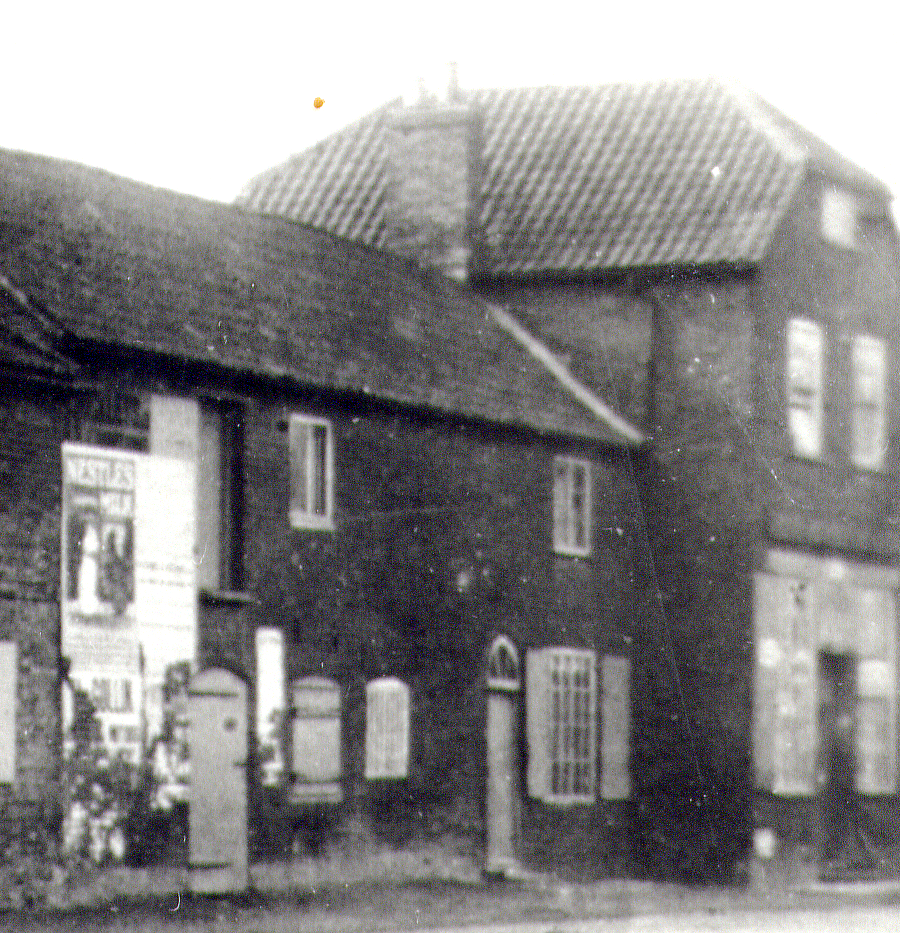 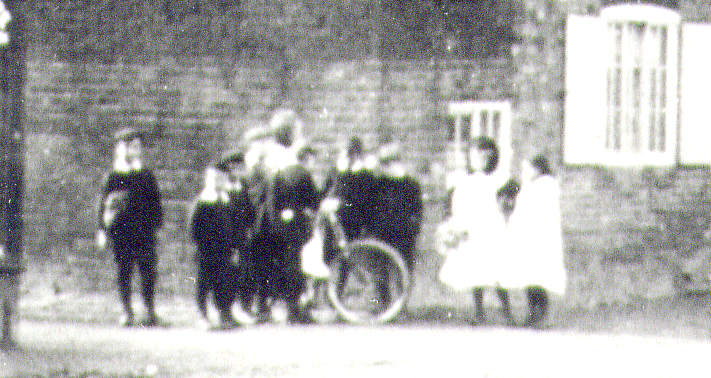 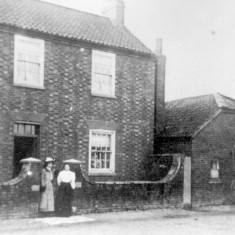 13. House on High Street, South side? 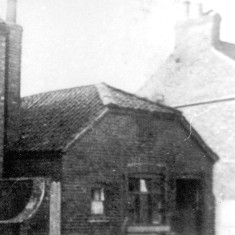 14 What was this building? 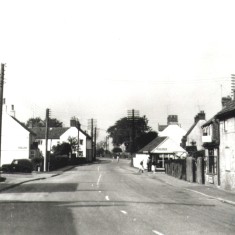 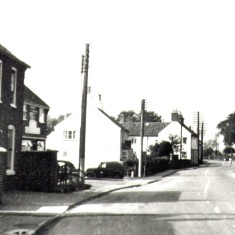 16South side of High Street 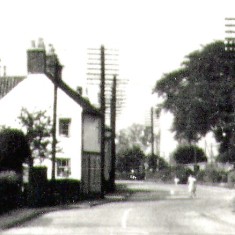 18 North Side of High Street 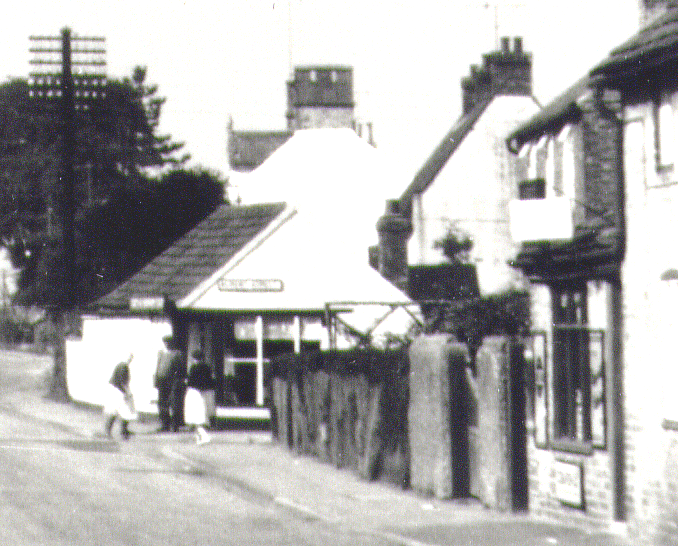 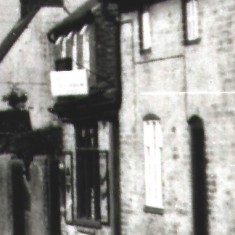 High Street Bottesford has seen many changes and continues to develop. A large number of the older buildings were demolished in the 1960s and 70s. In the recent past there has been more demolition and a lot of redevelopment and infill building.


The images below capture High Street as it was in the mid and early 20th century. Can you add any information, memories or images or correct any errors?

Many thanks for the corrections and information that has already been sent in, which we have added as we have received it.


Please help us to build up a picture of High Street as it was before these Georgian and Victorian buildings were demolished.

Scroll down to view the pictures.

Click on the picture to enlarge it. Click on Return to High Street in the Past Gallery to get back to the main page.


Picture 1.Accacia House, on  Market Street, was once visible from High Street.

Picture 2.Is there any information about the house that stood on the site of Jenny’s Gym, formerly the National Westminster Bank, built in 1928 by Doubleday’s as the National Provincial?

Picture 3.Did all these cottages belong to the Hand’s Charity?

Picture 4.What were the cottages like inside? How many rooms did they have? Who lived in them?

Picture 5.This was the Sutton’s house before the building of the bungalow at number 13.Does anyone have any other pictures, memories or information about it?

Picture 6.What did the sign above the nearest cottages say? Was it the stone plaque that is now in the wall of Hand’s Walk?

P icture 7.When were these buildings demolished? Can anyone remember them?

Picture 9.Was this a sweet shop, or did it sell other things?

Picture 10.To the right of the entry was Hart’s shop, later Hartley’s. What did they sell? Mrs Dorothy Beedham remembers that there were petrol pumps outside at a later date.

Picture 11.Were all these buildings shops? Who lived in the house with the fan-light and shutters next to the three storey building?

Picture 12.Who were these children?

Picture 13.This house had shop windows put in when it was converted into business premises. In the early 1970s it was Holland Bros DIY and then commercial offices (Andrew Weather Foil?). It has now been reconverted to domestic use.Does anyone know who these ladies were?

Picture 14.This building became Mr George’s Butcher’s shop and lost its hipped roof. Later it was the sorting office. It was demolished in 2006. Dr Honeybone refers to it as Dr Glencross’ surgery in 1989. (The Book of Bottesford p.53)

Picture 15.Does this show the junctions of Barkstone Lane and Albert Street with High Street?

Picture 16.What is the nearest building on the left now? What was the shop next to it?

Picture 17.Is this building stll there?

Picture 18.Is this where the Spar now stands? Is there any information about this house?

Picture 19.What was behind the fence on the right next to the shop? Can anyone recognize these figures outside the Gas Showroom?

Picture 20.What was this shop? Mrs Beedham remembers it as Miss Miller’s shop, selling cakes and groceries. Does anyone else remember Miss Miller and her shop?