You are here: Home>Topics>Then and Now>Views of Bottesford - Then and Recently

Views of Bottesford - Then and Recently

From the collection of Jill and Nev Bagnall 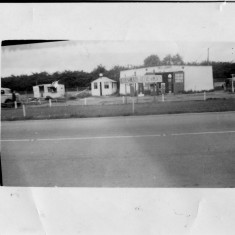 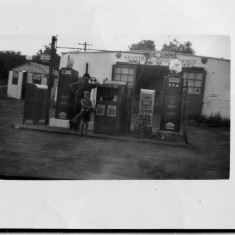 Eric Simm's Grantham Road Garage - 1950's - Does anybody recognise the people in the shot? 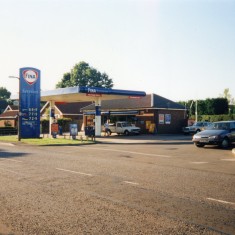 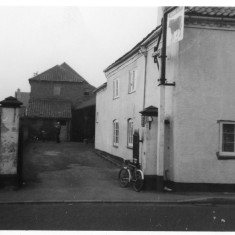 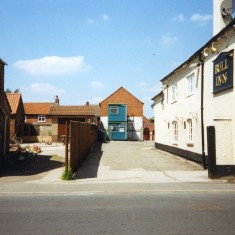 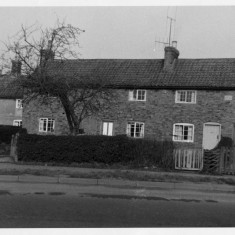 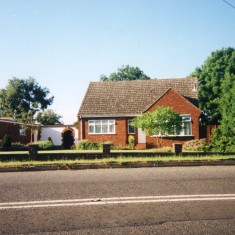 Bungalow on the site of demolished cottages Bunkers Hill - 1990's 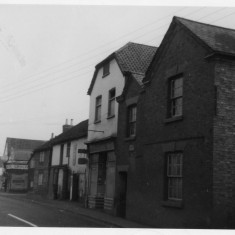 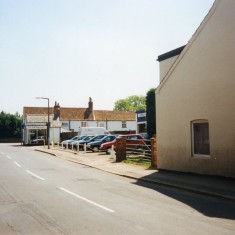 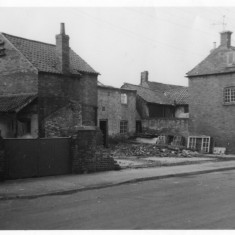 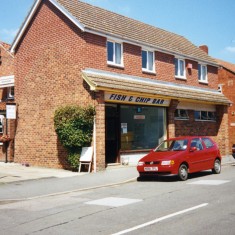 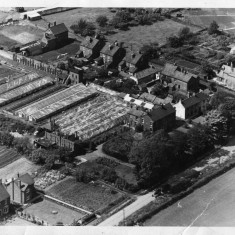 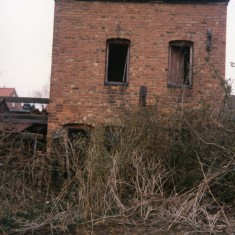 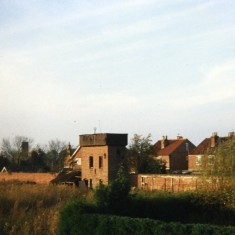 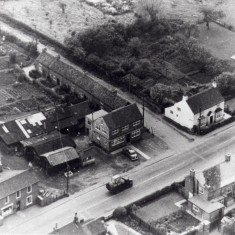 These photographs were taken by Jill and Nev Bagnall.

They compare various sites in the village that have been redeveloped since  the late 1960’s. Jill and Nev had the foresight to take pictures just before key buildings were demolished.

We are most grateful for their permission to reproduce them as part of the Bottesford living history project.