Twilight of a local landmark 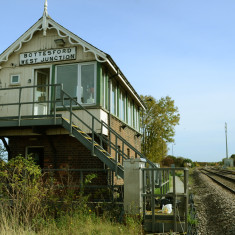 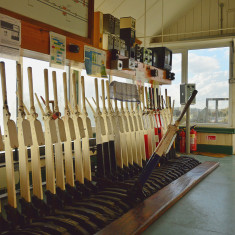 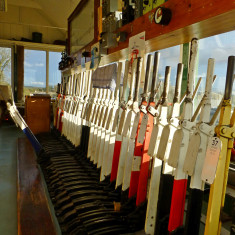 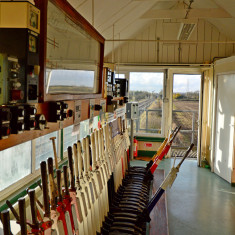 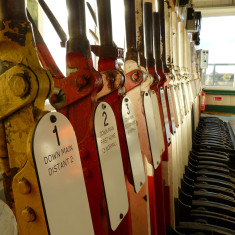 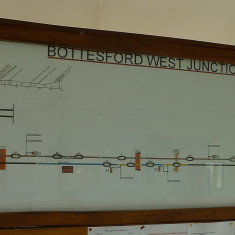 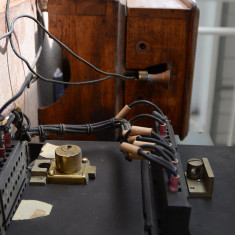 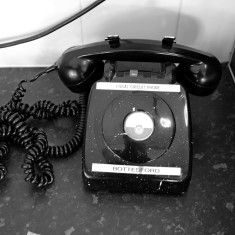 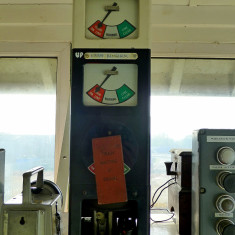 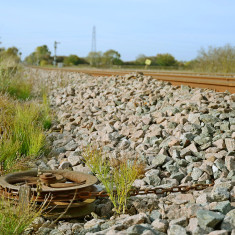 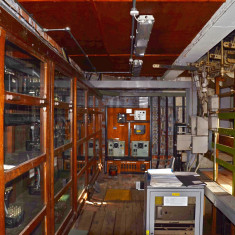 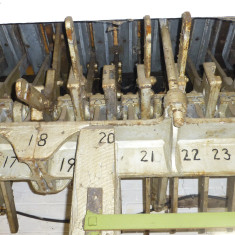 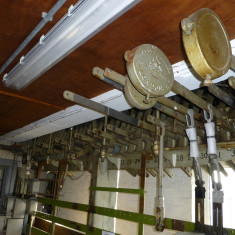 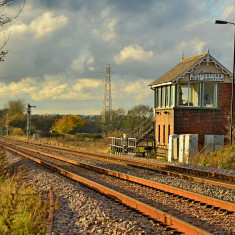 This is a series of pictures taken in 2015 by Ashley Waterfall, showing the interior and exterior of Bottesford West signal box, which has been earmarked for demolition by Network Rail, presumably in the name of ‘progress’.

This is the last of five or more signal boxes that once controlled the two stations at Bottesford and the complex crossing junction where the N-S line from Newark to Melton Mowbray went beneath the older E-W line from Grantham to Nottingham. The lines were linked by three connecting tracks, making a complicated junction that allowed trains to change route as well as pass unhindered along either of the two lines. When the N-S line was closed, there was little need to keep the signal boxes, except for the Bottesford West box which overlooked the level crossing with Orston Lane. Now, even that has been modernised, and the old box is effectively redundant as part of the working railway. On the other hand, it is part of our historical and visual heritage, a much-loved landmark that was built over 100 years ago. You have to ask if it would do any harm to leave it standing, and what  local resources would be needed to keep it structurally sound.

Whatever the outcome, these pictures will provide us with a vivid, high quality record of this piece of our history.