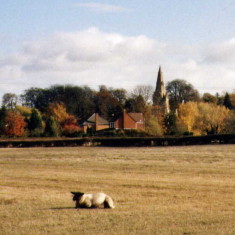 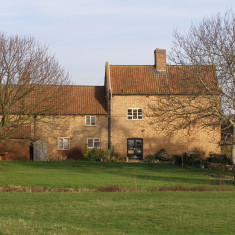 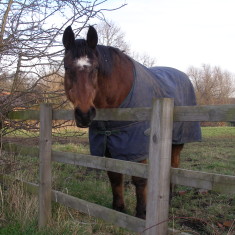 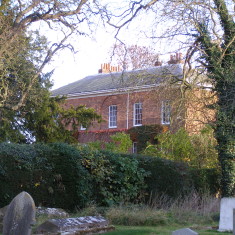 Muston Rectory from the churchyard 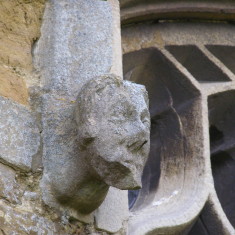 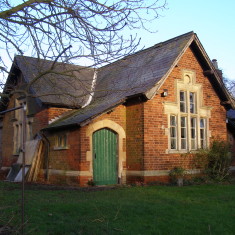 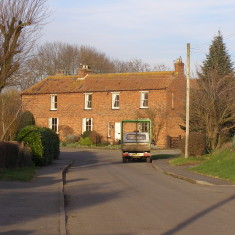 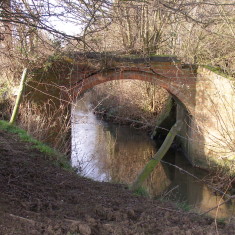 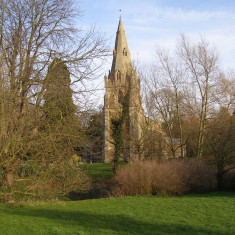 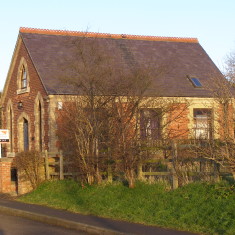 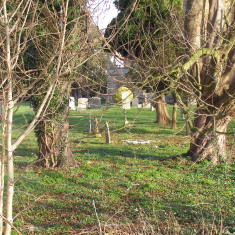 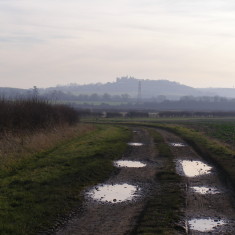 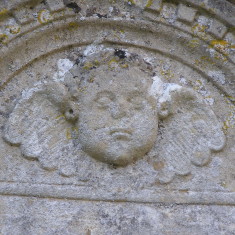 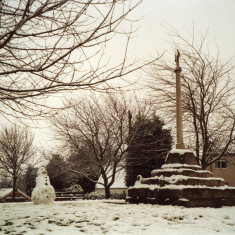 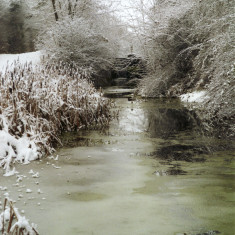 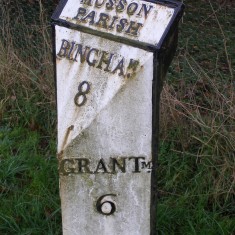 Muston is a tranquil, sheltered village that differs from neighbouring Bottesford in many ways. There is none of the almost-a-town feel. Instead, the athmosphere is that of a farming village holding on to its “old world charm”. There are no estates of new housing, only a smattering of houses built since the 1950s. There are working farms, but no new industry. There are no shops, and the one village pub stands a bit out of the village on the A52 main road. Called the Muston Gap, this was once the Wheatsheaf, and the main road used to be the Nottingham – Grantham turnpike. Muston has a beautiful Parish Church of Saint John the Baptist, and next to it the handsome early 19th Century Rectory. Also by the church is the Old Forge Tearoom, which like the church itself, stands on the bank of the River Devon.

Muston is divided into two parts separated by fields and the river. Michael Honeybone attributed this to its once belonging to two separate medieval manors. Fields still come up to the road separating the two, and in them are earthworks that mark the site of a medieval moated bulding, possibly a grange farm belonging to Belvoir Priory. Walkers coming from Bottesford along the delightful Easthorpe Lane can reach this by taking the footpath over the stile towards Hospital Farm, the first farm across the fields to the left of the lane. The earthworks lie in the pastures immediately before the farm.

The celebrated poet George Crabbe was Rector of Muston from 1789 to 1814. A memorial to his wife is on the south wall of the chancel of the parish church.