a preview of Poetry Pathways 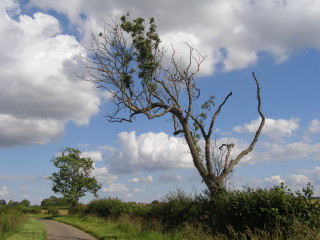 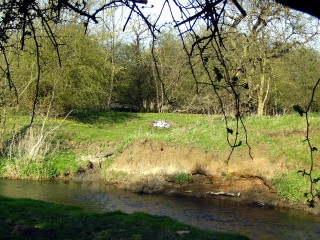 On the Banks of the Devon 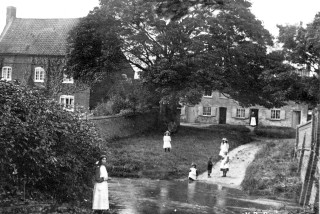 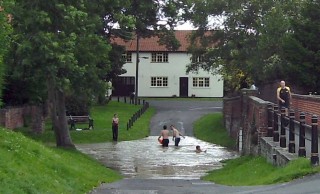 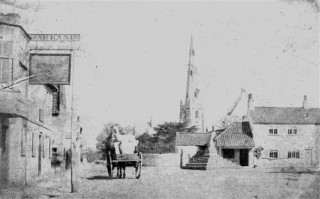 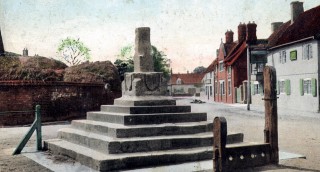 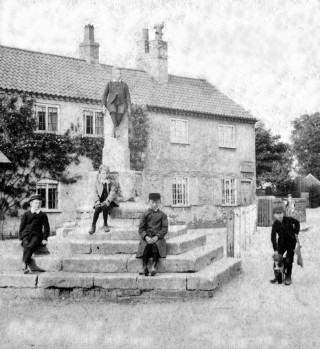 Come and join us

Thursday August 16th, 7 – 9 pm, Bottesford Library,
A short walk round the village, with more poems about Bottesford, followed by refreshments at the Library.

Tickets £3.00 from the Library

Minnows, sticklebacks,
Tiddlers, we used to call them,
Brown stripes and red bellies,
Except you didn’t say “bellies,”
It was rude.

Finding a Devil’s Toenail
On the sandbank,
Scarey, ‘cos it was really the devil’s you know.
Though he must have had a lot of toes.

And in the spring, tadpoles,
A net on a long pole, a jam-jar,
Or if you were lucky,

A plastic bucket from Skeggy,
Red, a bit faded, with a thin yellow handle.
Wellingtons half way up skinny legs to scabby knees,
Or old black plimsoles, too small,
With the toes cut out,
The ones with elastic
‘Cos  you couldn’t do laces,
And they squelched and made farty noises,

Except you didn’t say “farty,”

Or bare-foot, slipping on hard smooth pebbles,
Gingerly hopping, one foot to the other.

And if you were going to make a day of it,
Warm orange squash in a plastic bottle,
And jam sandwiches in greaseproof paper

Stand beneath the market cross,
Sense resonances
Imprinted on the atmosphere,
A Michaelmas Fair,
Scents of cinnamon and apples,
Red ribbons for a sweetheart,
Sweetmeats for a child,
A fiddler plays a jig while
Deals are done over jugs of ale
Servants hired, bargains made,
And bets are laid.

Shrove Tuesday revels,
A boisterous ball game
Ending, some say, in tragedy,
A fair maid of Normanton
Laid in the graveyard,
And the rattle of a plague cart,
Rolling through deserted streets
Carrying corpses of the Black Death.
A witch whipped, screaming,
Through streets echoing
With the howling cacophony
Of a barbaric rabble,
A thief in the stocks pelted
With stones and stinking horse dung.
And under your feet feel
Reverberations of wars,
Heavy footsteps, knocking on a door,
A telegram, a son dead on the Somme.
The throb of a returning Lancaster,
Dull thud of exploding bombs.

Listen as their names hang in the air.