Poetry for the Season

New Work for the Winter Solstice

By Sue Mackrell and David McCormack 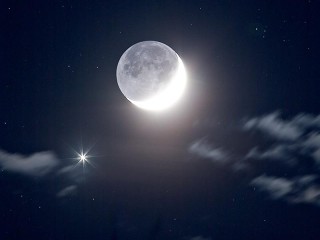 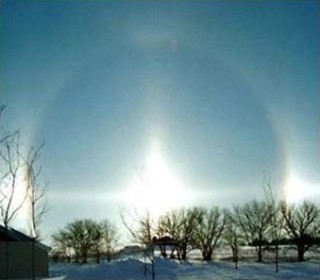 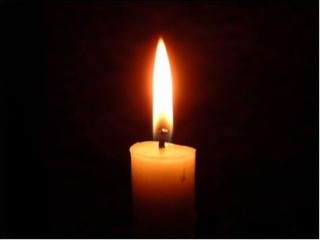 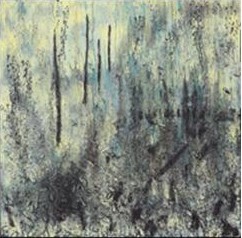 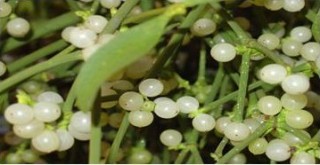 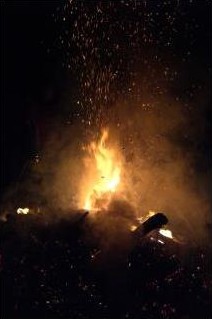 Editor’s preface – Followers of this website will recall Poetry Pathways, a series of poems about Bottesford written by Sue Mackrell and David McCormack in the summer of 2007, performed in St Mary’s church and at points around the village, and then published here. Jules Tobin (Julia Damassa) also added her set of sonnets – The Rest is Lost – on the life of Elizabeth Sidney, 5th Countess of Rutland, at this time.


Though resident in far off Hinckley, Sue and Dave have remained good friends of Bottesford. Now we hope to present new work to help mark the season of the Winter Solstice, Advent and Christmas. To this end, they have kindly allowed us to publish more of their work. These are poems written during the past three years to celebrate the winter solstice and the season that it opens.

If you have an appropriate poem of your own that you would like to add, please email it to info@bottesfordhistory.org.uk before Christmas – thanks!

On the night of 21st and 22nd December the sun stands still in the sky. Ancient cultures waited, watching for the sunrise which would indicate all was well with the world once again after the longest night of the year. For an agricultural community we can only guess at their awe and fear, and the rituals they invoked to ensure the rebirth of the sun.

Early carols recall this theme – With the rising of the sun, and the running of the deer, and the Wakefield Second Shepherds‘ play in the Mystery Cycle puns on the rebirth of the sun/Son. Rather than prohibit people from celebrating such a primeval ritual, early Christians superimposed the celebration of Christmas on to the earlier festival.

We hope you enjoy reading our poems, which draw on this theme.

Wishing all our friends in Bottesford  a peaceful and reflective solstice, a joyous Christmas and a healthy and prosperous New Year.

Systems, as it happens all over

The known and unknown cosmos,

Observed by the peregrinatious magi,

On their way to see baby Christ

For an epiphany of epiphanies.

From a child’s hand, just rolls over

We ride atop the primal explosion,

Spark from which matter came into being,

The very fabric of your body and soul.

There is a celestial hiatus in that eruption

Of energy as Sol dips over heaven’s equator.

For a moment the end of the world,

The cosmos?  It crosses in the turbulence

Of fretting stars, moving on to yet another

Rebirth of light and stellar survival.

In Front of Sagittarius

The western cloud was heavy enough

to press the evening star

into the pink lining of a black cloak,

Venus snuggled with the gapping moon,

under a copper flaking sky our star

takes a breath from its celestial duties

just long enough for this hemisphere

to tilt into the somnolence of cryogenic winter.

Kindle candles in the crucible of remembrance

and hunker down and dream of vernal natalis.

by lambent glow of embers,

brought forth by fire light

in the dark year’s hinge

a rebirth of the Son.

Winter solstice eve, the night of the yew,

In the space between the dark falling in the west

and the eastern dawn rising, a stasis, a tension,

time suspended, until the sun rises low on the horizon,

revealing a filigree of frosted ferns emerging into the brightening day.

in its pearl white berries,

arching from the dark to the light

as an oak brand  thrust into heart-fire is

to kindle hearth-fire, sanctuary from