You are here: Home>Tags>Archive>Bottesford Local History Archive>BOT196: Stenwith Lock House, in 2007>General view of the lock house, looking from the NW.

General view of the lock house, looking from the NW. 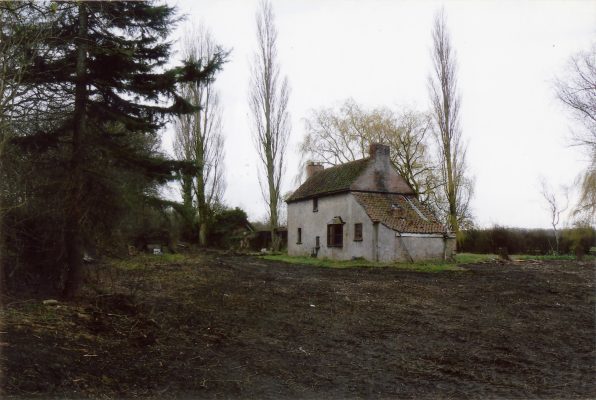 A view of the Lock House from the north, during removal of the grassy turf that had surrounded the building.

In this picture, the Lock House is seen standing rather forlorn in its paddock. The developer has already moved in and stripped the turf from most of the site, though at this point the grass at the front appears to have been left. AT the left of the field of view is the hedge that has grown up separating the area from the canal itself, while the tall poplars on the right mark the boundary with the adjoining fields.