Sidney Damms at the Lock House 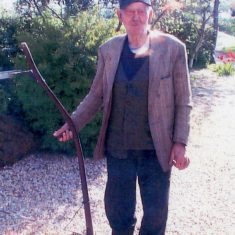 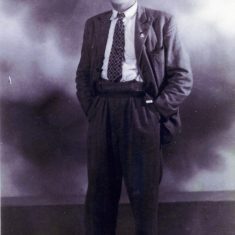 Believed to be a photograph of Sid Damms taken in 1937, when he was preparing to join the Royal Artillery.
Studio photograph

Sidney Damms in the early 2000s, elderly but still with a military bearing, and as a young man in 1937, about to join the army.