The Dunsmore family on the beach at Skegness, c.1956 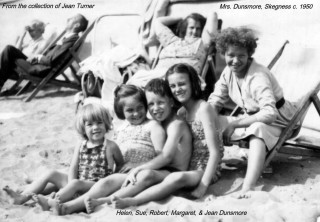 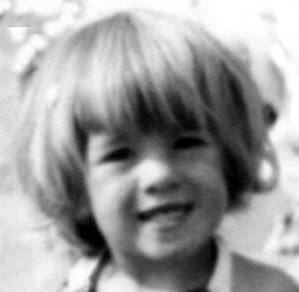 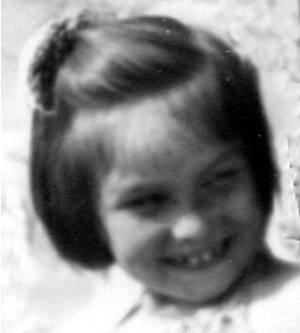 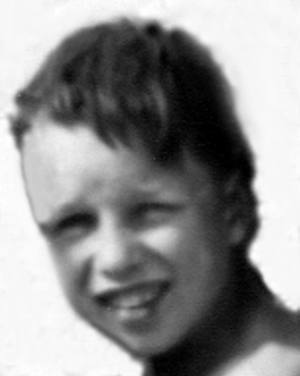 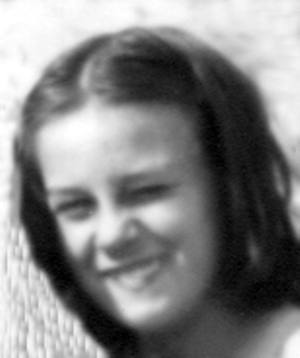 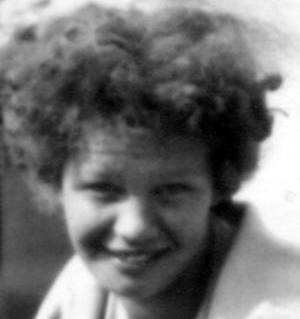 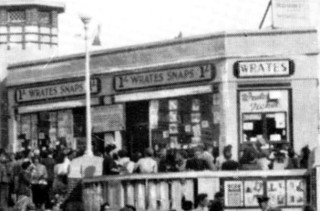 The Wrates photographers, in their bright striped blazers, normally walked along the North and South Parades of Skegness, or hovered near the Clock Tower, to take photographs, but on this occasion, a photographer was on the beach; my older sister Jean arranged us in this unique position – and here is the photo!

Those wonderful Sunday school outings to the coast were, I believe, organised by the Bottesford Methodist Superintendent, Tom Simpson, and his wife. Mum would pack a huge bag with sandwiches, home made cake, drinks, all our swimwear, towels and emergency clothing. It needed two adults to carry the bag to the bus.

We would usually stop at Tattershall village centre for a toilet and refreshments stop, and up to that time, it was very exciting; looking out of the windows, calling out if we had seen anything new, and the bus seemed to be going fast. I can recall sitting at long wooden trestle tables and having a glass of orange and biscuits with other children. Many buses stopped at Tattershall village centre, or at a Billinghay pub, called the Coach and Horses, which is now closed.

After passing Tattershall, the bus seemed to slow down and meander through the winding, pretty villages. “Are we nearly there yet?” was asked repeatedly, with no satisfactory response. Hope was renewed when the water tower was seen, the first sign that we had reached Skegness. We would pass by the Ship pub, a very popular family establishment at that time, but the focus of our attention was the beach and the sea.

The beach was always a busy area with family groups. Dad would take one of us to collect two deckchairs. Mum would select the best spot on the beach, according to wind, rain, or sun and distance from the sea. It was a work of art putting up the deckchairs! A hole would be dug so that we children could sit on the sand and dangle our legs in the hole.

Two volunteers would walk to one of the several ‘Tea’ stalls on the sea front, to fetch a  jug of tea, which required a deposit, to be reclaimed on return of the tray, and bring it to the beach. We would then have our picnic; the sandwiches would have the added taste of sand, but it did not matter.

We would be on the beach all day, with not much danger of being sunburnt. Mum had made all our swimsuits; she used shirring elastic on her Singer sewing machine (which we still have today) to give the garments a rouched effect, and a better fit. If it was cold we girls would put on our fairisle cardigans over the swimsuits, and add more clothing when necessary.

I can remember once paddling in the sea, wearing a mackintosh, tucked into my knickers! Dad would roll up his trousers and take us for a paddle. I don’t think that we did anything different from today’s children, such as looking for crabs and sea shells, but coming from a larger family we had a ready made footie and cricket team. In warm weather we had a small cone with an ice cream wrapped in waxed paper.

Later that day we would change out of our costumes and sit on the steps to dry our feet and put on sandals and socks. Everyone from the bus would meet at a restaurant near the clock tower for fish and chips with bread and butter. The return journey home was very fast; I think that most of us fell asleep on the bus. It was a lovely day out. And, oh yes, just before leaving Skegness, Mum or Dad must have viewed that beach photograph, one of many in the glass windows of the Wrates Cabins on the sea front, and decided to bring it home.

As a railwayman, my father was also given 3 free family rail passes a year, which was not always used. We would go with that very big bag to Skegness, or Mablethorpe, which no longer has a railway station today. The smell of the smoke rising from the steam trains evokes many happy memories; the chuffing of the train, the carriages with their glamorous pictures of other places, the excitement of keeping your balance on a moving train, the corridors, where you could look out of the windows, and the trains seemed to be racing at such a rapid speed, before slowing down and stopping for ages at the stations!

The Diesel trains of the 1960s were boring in comparison, being much quieter, cleaner, and we were not allowed to leave our seats. Alas, such is progress!

Families today are more likely to experience longer holidays at home and abroad and in different forms of speedier transport. Over 50 years ago, many families, like mine, could not afford a weekly holiday, but the memories of those days out at the seaside are alive today.