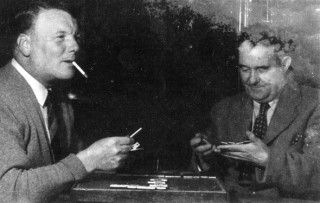 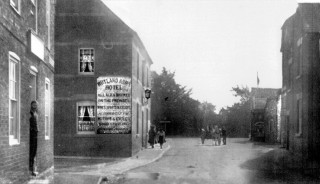 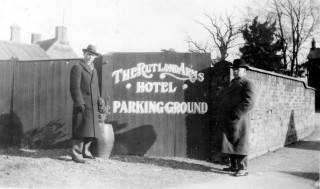 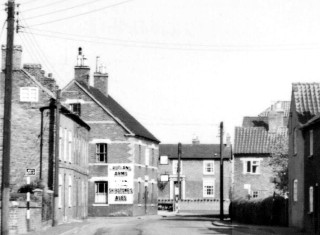 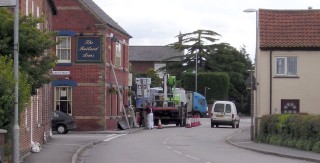 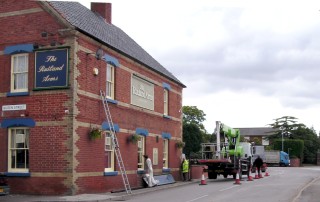 Mr. Brian Cross has kindly given access to the Bottesford and District Angling Association minutes of meetings held between 1899 and 1953.

The first record book (1898 -1923) gives details of: committee members; next season’s planning; problems with stretches of water; and expenditure for the year. Details are also given of the refreshments provided at fishing matches. In 1903 expenditure for these included 8/- for mineral water, 8/- for ale, and 12/- for bread and cheese. A subsidy for the 1903 supper, for 21 members, was also paid for out of funds at a cost of £1-1s-0d. These suppers were recorded as an annual event. In 1908, there was a tripe supper at a cost of 9d per member with a subsidy of 3d from the fund. Angling friends and associates from Nottingham were often invited with the train being stopped at 11.30 p.m. to take them back to Nottingham. Whilst fishing matches with refreshments are recorded as continuing during the First World War mention on the annual supper ceases.  Funds were allocated to funds in aid of the war effort. The Red Cross Society, the Belvoir Nursing Institute, the Grantham Hospital and the Soldiers and Sailors Fund all received £1-1s-0d. From 1916 until the end of the war in 1918 the Soldiers and Sailors Fund received an additional £1-1s-0d for Christmas parcels. The suppers continue to be mentioned up to last recorded minutes of 1923. However they have now migrated to April and inflation had taken its toll. In 1923 the tickets were “3/- including beer at dinner.”

In the second set of minutes (1936 – 1953) the annual supper now figures as the Annual Dinner. Its planning is a prominent topic in the minutes.  These dinners took place at the “Rutland Arms Inn” and had returned to being held in November.

These Annual Dinners also provided entertainment in addition to the meal. In 1936, artistes were to be engaged and Mr Best of Nottingham (presumably an impresario) was to be approached. Mr. Keel offered to accommodate the artistes at his home before their departure on the 11.15 pm train back to Nottingham. Mr. Goodson, the landlord at the Rutland Arms “needed a guarantee of numbers.” In the event 45 members attended.

In 1937, “it was generally agreed desirable to have paid artistes and Mr. Keel recommended: Mrs. Constance Butt from Nottingham, contralto; Mrs. Shipley from Grantham, soprano; and Mr. Don Pedro from Nottingham, ventriloquist.” At least 55 members attended, again at the Rutland Arms.

September 1939 saw the curtailment of the  annual dinner. Once more funds were allocated in support of the war effort. For example, in June 1940 “£30.00 or the equivalent be invested in War Saving Certificates. In May 1944 it is recorded that a further “£30.00 be invested in War Bonds.”

Although it is suggested in June 1940 that “fixtures should be left in abeyance in view of the international situation.”  Fishing matches appeared to start again in 1942 “with any member of H.M. Armed Forces be given free fishing on production of credentials.”

There is, however, no mention of any annual event until in 1949 when it was “proposed by Mr. Gregg that a supper be held and be arranged by the Committee.” No further details of this were recorded.

In January 1952 “it was proposed by Mr. Kirton that the Annual Supper be revived on Wednesday the 20th February at 7.00pm at a cost of 6/- each.” This function was to take place at the Rutland Arms, hosted by Mr. and Mrs. Jack Gamble for the first time. In October there was another supper with each person having a free bottle of beer and Mr Gamble  was requested to apply for a pub extension to 11p.m.  Mr Goodson was given a clock worth £5 in appreciation of his hospitality at past dinners.