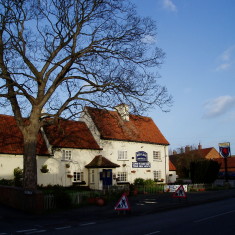 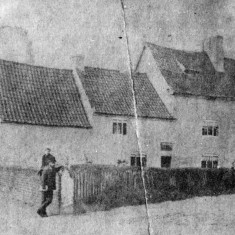 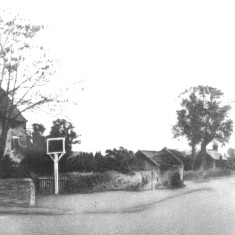 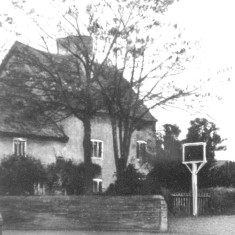 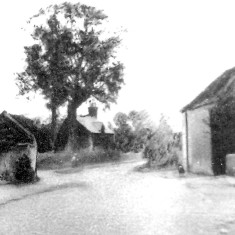 Grantham Road from The Red Lion c. 1900. The building on the left is the forge. Beyond that the School Master's House can be seen. On the right is Daybell's barn. 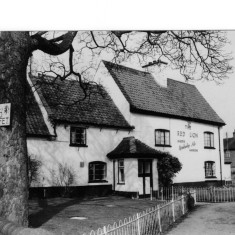 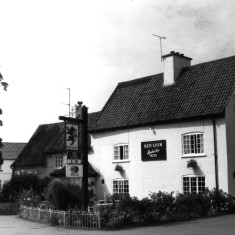 The Red Lion c. 1983 after the new extension 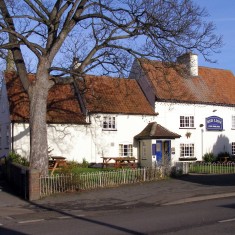 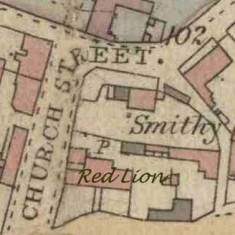 The central chimney might indicate it was built on the site of an older property. The chimney breast in the lounge bars is huge with stone linen fold pillars on the fireplace. These were uncovered during renovations carried out in the 1980’s when the lounge bar was extended on the eastern side.

For many years this was a Hardy and Hanson pub serving Kimberly Beers.

All the major Nottingham breweries had pubs in Bottesford