You are here: Home>Topics>Events and Celebrations>Ballroom Dancing in the 1930's

Ballroom Dancing in the 1930's 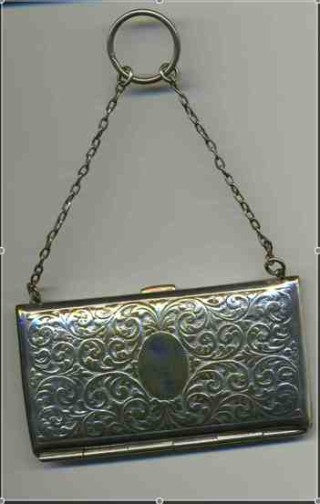 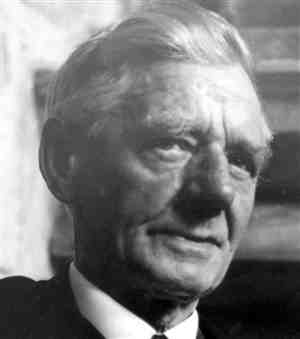 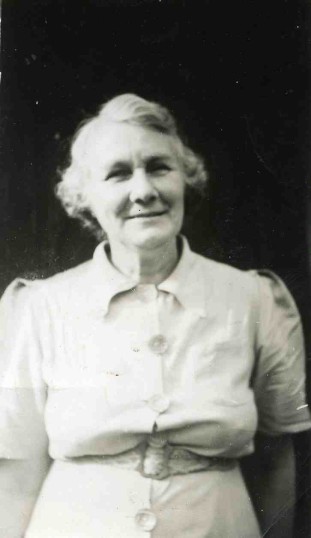 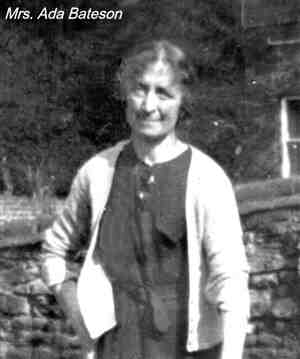 The following recollections of ‘Entertainment in Bottesford’ are taken from conversations with Mrs. Ada Bond, daughter of Mr. and Mrs. Harry Bateson.
Mrs. Bond describes details of balls held in Bottesford during the 1930’s. Bottesford did not have a Village hall until 1947. All major events in the late 1800’s and early 1900’s were held in the ‘Old’ School Rooms.

“The Hart family lived in Queen Street in a cottage near to the present fish and chip shop. They had a dance band called Percy Hart and his Trio and members of the Trio played the piano, violin and drums. Other bands who entertained at functions included the Imperial Dance Band and the Arcadian Bandits from Grantham.

Balls were held in the School. The New Year’s Ball would be organised by the Tennis club and the Young Conservatives organised the Valentine Ball. There were balls at Christmas (perhaps organised by the Church) and also fancy dress balls  – when every one was well disguised. All the room decorations were appropriate for the occasion.

Over one hundred people would attend each function and the ballroom was in what is now the Bottesford Library opposite the Cross.  The partition would be drawn back, Mr. Tommy Robinson, the school care-taker, would stoke up the fires so that you ‘were boiling’ and the floors would shine! The band would be positioned at the end window facing the Bull.

Mr. Robinson took charge of the gentleman’s cloak-room, situated in what is now the kitchen of the Fuller Room. The ladies cloakroom was between the supper room and the ballroom in the charge of Mrs. Robinson. Each dancer would have two tickets – one to put on their coat and one as a ‘pass out’ – either for a cigarette or for some ‘outside hanky-panky!’ Mrs. Robinson kept an eye out for your return within 10 minutes!

Gentlemen wore a dinner jacket and the ladies wore ball-gowns and left stoles or shawls in the cloak-room. The small silver purse in the photograph was used for cloak room and pass out tickets.

When the Percy Hart Trio played at a dance, Percy Hart, as M.C. would say, “Ladies and gentlemen, take your partners for the…………”
Ladies wore gloves and they were asked to dance by a gentleman. Dances included the waltz, the fox-trot, the Charleston, the quickstep, country dances and progressive dances. At the end of a dance, everyone would clap and the lady was returned to her seat by her partner.

The supper room was in what is now the Youth Club. Mr Robinson would put 2 ‘sloping’ desks together to form tables, my mother (Mrs. Bateson) covered them with paper tablecloths and a long trestle table was placed lengthways down the room.

My mother was also the chief caterer, assisted by Mrs. Briggs and me. Food was served at the interval – my mother prepared wonderful food.

Her menu would include:
A boiled ham, a pressed tongue, salads, a cheese board with a big Stilton, celery to accompany the cheese, home-made bread, home-made cakes and trifles (which were renowned). She added alcohol to the cream as well as to the sponge cake and decorations were maraschino cherries and blanched almonds forming flowers and leaves. This would have been the only taste of alcohol during the evening as liquid refreshments were tea and coffee. The tea and coffee were made with water boiled on those boiling hot fires and then served from an urn.

After supper, a lady would ‘powder her nose’ before returning to the dance floor.

The Misses Walker, two sisters from Orston, were noted for their style and beautiful clothes – their gowns and shoes seemed to have been featured in ‘Vogue’. Fashionable young ladies might also place black beauty spots on their faces. Other dancers noted for their attendance included the Coles, John Collier, Miss Kettleborrow, Gwen Creasy, Tommy Samuel and the Marshes.

On a Saturday night, the dance had to end at midnight and everyone sang “God Save the King” and went home. Unfortunately, my mother and her helpers were not so lucky – they had to clear up!”

Has anyone additional information or photographs connected with dances held during the last 60 years, particularly during the war, the 50’s and 1960’s. In addition do you have any details of the Playgroup dances held in the 1970’s and more recently. The demand for tickets and for baby-sitters was legendary!!