You are here: Home>Places>Schools>Test Your Memory - Cyclists, Sightseers and Schoolteachers

Can You Name These People? 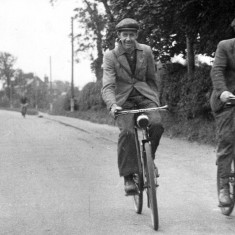 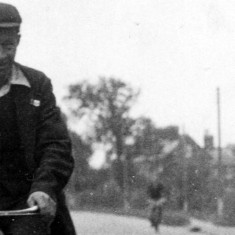 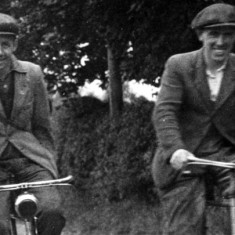 My father, George Taylor. Who is the third man? 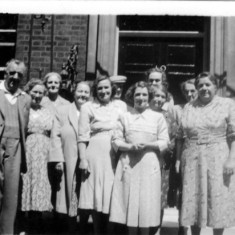 Picture 2. A Village Visit to 10 Downing Street - A protest, a petition, or just sightseeing? The two ladies on the left are Mrs. Thurlby and Florence Taylor, mother of George Taylor, pictured above. They both lived in Stanley's Cottages. 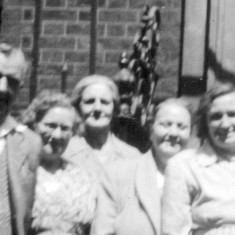 Who are the two gentlemen and four ladies shown here? 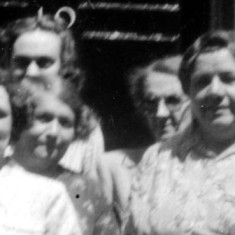 Do you recognise any of the five ladies shown here outside number 10? 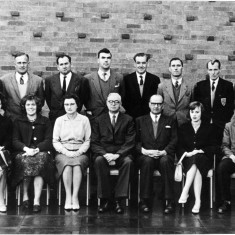 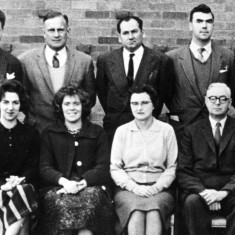 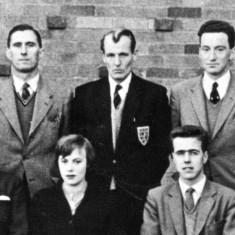 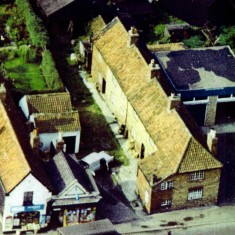 Picture 1. Three village workers on their way to work.

Can you name the person on the right?

What is the year?

Where were they going to work?

What were these village residents doing at No.10?

Were they delivering a petition?

Did they have a grievance?

Were they just sightseeing?

Did they meet the then current P.M.?

Hope I have got the year correct.

We are grateful to Mrs. Wendy Cross and Mr. Pat Poyser (front row right in picture) for supplying the definitive list of teachers’ names.

Our thanks to Phil Taylor for sending us these pictures, which have prompted a lot of interest as can be seen from the comments below.

Thank you Joy Taylor, Adrian Jallands and David Tinkler for supplying names. Thanks, too, to Michael Bradshaw for answering our question about the location of Stanley’s cottages(see below).

Belvoir High School will be celebrating its 50th anniversary in the near future. We would particularly like to  receive recollections of the school in its early years, which can be added to this site, emailed to us or sent through the post.