You are here: Home>Places>Schools>The 47 Vintage 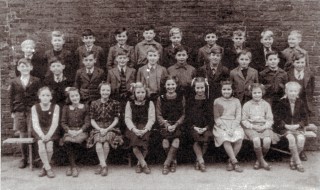 Bottesford School 1947. Which class was this? 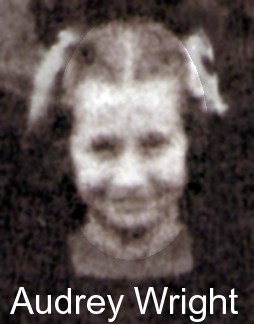 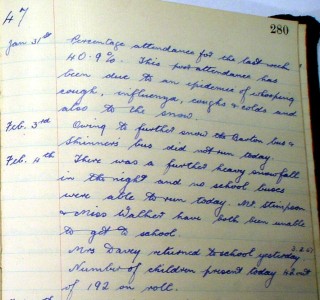 We are grateful to Audrey Hamerton (nee Wright) of Wigston Magna who contacted Peter Topps with this picture of her class at Bottesford School in 1947.With help from her classmate, Jenny Norris, she has provided most of the names of the children in the picture.

Can you identify any of the rest?

The School log book for the Year 46/47 tells us that the staff were:

1947 was a tough year, starting with blizzards and epidemics. Mr. Dewy wrote:

The problems continued throughout February and well into March, with pupils and staff unable to get to school.

By April, things had improved. Electric light and heating were installed in the woodwork hut in Mr. Daybell’s field, where Mr. A. Parr started teaching. On July 3rd the school closed for a visit to the Royal Show at Lincoln. Yellow (Bottesford) House won the House Championship, there was swimming at the mill dam instead of P.T. and a cricket match against Grantham Central School.  Who won? The log book doesn’t say.

Thanks to Yolande Honey, who has sent us all but one of the missing names, which now appear below the pictures.