You are here: Home>Topics>Shops and trades>P & R Gibson General Store 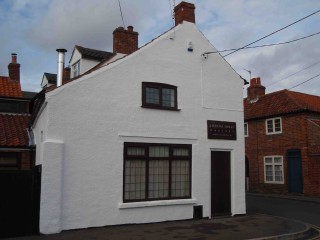 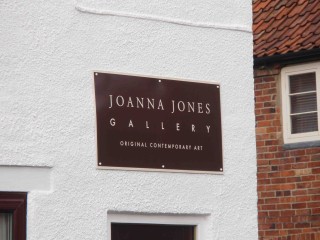 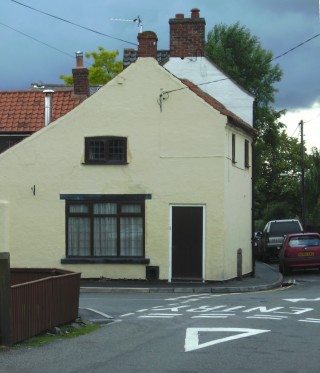 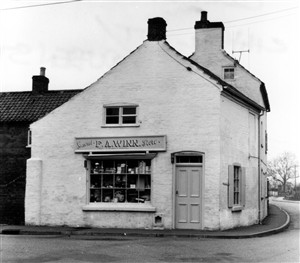 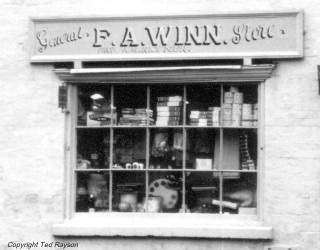 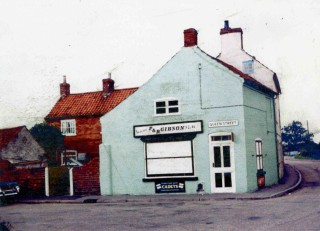 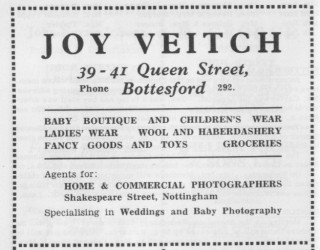 Advertisement from the 'Cross and Stocks' Bottesford Village Magazine

Until recently 39 Queen Street was the location for the Joanna Jones Gallery. However these premises will soon become a residential property after over 100 years of mostly commercial use.

From about 1901 the Winn family had a grocery business there. Mr Samuel Winn died in 1932. In the Kelly’s Directories of 1928, 1932, 1936 and 1941 Mrs. Florence A. Winn is listed as the owner of the shop, selling groceries. After her death in 1941, aged 75, and the death of her daughter Miss Winn, the shop was taken over by the Misses Rayner and Wells. They sold groceries and draper’s goods.

Philip and Rosemary Gibson have very kindly given details of the shop in Bottesford after their purchase of 39 Queen Street in 1965.

“We purchased this business from Miss Alice Rayner in May 1965 and opened it for business on Thursday 6 May 1965.

We also had another counter from which we sold Wendy knitting wools and patterns, children and baby-wear, small toys. We also sold cigarettes and tobacco that was weighed out on small scales with brass weights 1/4oz, 1/2oz, 1oz.

Our opening times were  8.30am – 5pm, Monday to Saturday with half day closing 1pm on Wednesdays.

We dealt with Parkers (Wholesalers) in Grantham for grocery items, and most Wednesdays after closing, went by train from Bottesford station to Nottingham to purchase and order items from W.H. Smith, who sold most items, also a wholesaler named Riddells to order Baby/children’s clothes and toys.

The large window at the front of the shop was cleaned and re-dressed with wool, clothes, toys etc every Monday, a job I really enjoyed. The small window at the side was for a few grocery items.

The General Rate and Water Charges for the Rural District Council of Melton and Belvoir from April 1967 – 31 March 1968 was 11s 2d in the pound.

Unfortunately, we had to sell this business due to our connection with the R.A.F ending and a necessary move to near Heathrow.

The business and cottage sold very quickly to a Mr. and Mrs. Veitch on 15 August 1967”.