A Bad Man from Bottesford

The Criminal Career of Henry Rouse

Of all the notable clergymen, sportsmen, noblemen and writers associated with Bottesford, perhaps the most colourful life story is that of criminal and author Henry Rouse (a.k.a. Henry Beresford Garrett, Codrington Revingston, Carrington Gessington, and Codrington Leviston). He is long forgotten in his native village, but his fame lives on in the Antipodes, where he is described as ‘a Napoleon of crime’ and ‘New Zealand’s Ned Kelly.’

Henry Rouse was born in Bottesford in 1818, the fourth of five children. His father, Thomas, was a tenant farmer in Easthorpe. After the death of his mother, Catherine, in 1821 when Henry was three, the family lived with their grandmother. In later life Henry complained of neglect and lack of education. He learnt the trade of coopering, but supplemented his income by poaching and in 1842 was gaoled for three months for assaulting a gamekeeper. 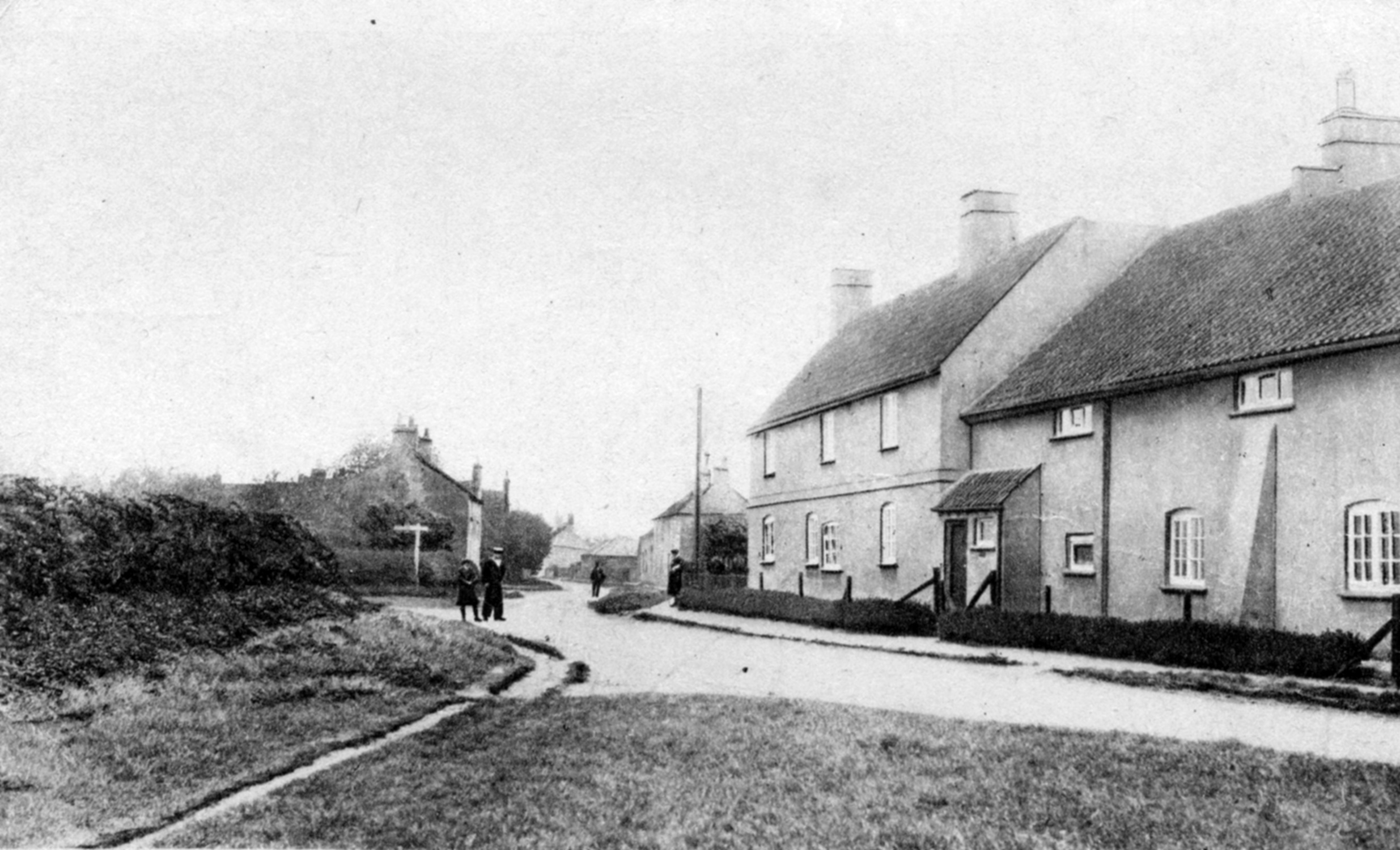 An old postcard of The Corner House, Easthorpe.

By 1845 he was already locally notorious when arrested for burglary in Bingham. Armed with pistols, knives and various implements for breaking and entering Henry and two associates forced the door of the shop of John Bailey, linen-draper, in Church Street, and made off with fabric and garments to the value of £50. Their trial was reported in detail in the Nottingham Review, where the prisoners were described as having “long been the terror of the neighbourhood” of Bingham, Melton and surrounding villages.

The men were sentenced to 10 years transportation. They sailed for Australia on August 27th 1845 on the barque Mayda along with 196 other convicts. The ship lost her topmasts and foremast head in a storm. Only 4 convicts died on the voyage and all but six arrived at Norfolk Island on January 8th 1846 fit for work.

The penal colony was at the time under the control of John Giles Price, who flogged men for trivial offences and used extreme corporal punishments, amounting to torture, to maintain control of the convicts. Rouse never forgot Price and the vicious treatment of his fellow inmates.

Rouse was moved as a prisoner to Van Diemen’s Land, where male convicts were assigned as labour to the settlers or worked in labour gangs. On obtaining his ticket of leave in 1850 he went to Geelong, working as a cooper. He was given the nickname ‘Long Harry’ because of his physical appearance: ‘considerably above the average height…very lean, extremely large boned, remarkably straight and upright, of a rather unprepossessing countenance’. 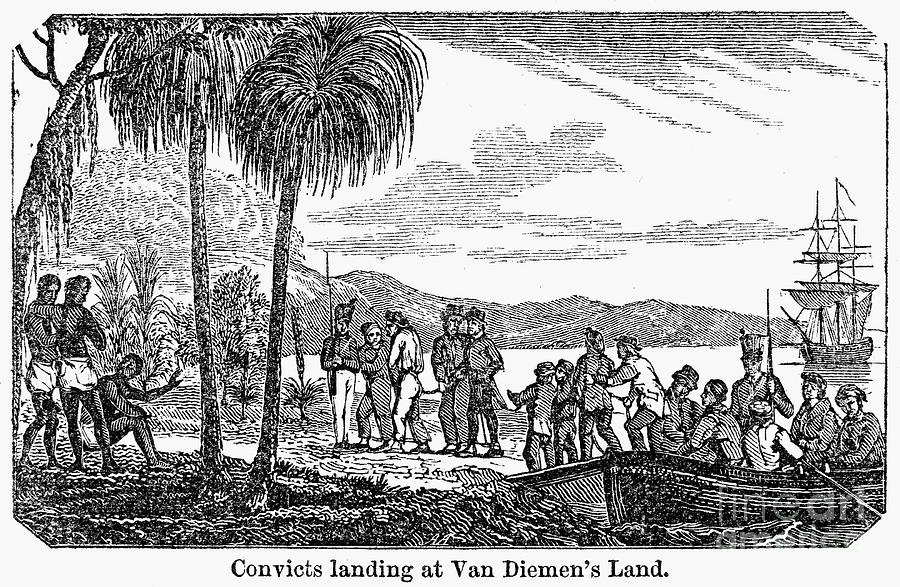 Rouse’s experience as a convict had not discouraged him from pursuing a life of crime. His career is confused by his prolific use of aliases and the many legends which grew up around notorious criminals. As Codrington Revingston, for example, he was reputed to have held up the mail coach three times in six months. In one account in June 29, 1850: “The bushranger Codrington Revingston plucked the mailman from his horse and after kicking him a few times, rode away with the horse and bags.” He was captured, drunk, but escaped from the ship that was to take him from Warrnambool for trial in Melbourne. Though handcuffed, he jumped overboard and swam for it, his police guard failing in their efforts to shoot him. He was back holding up a mail coach on the road to Portland a few days later. 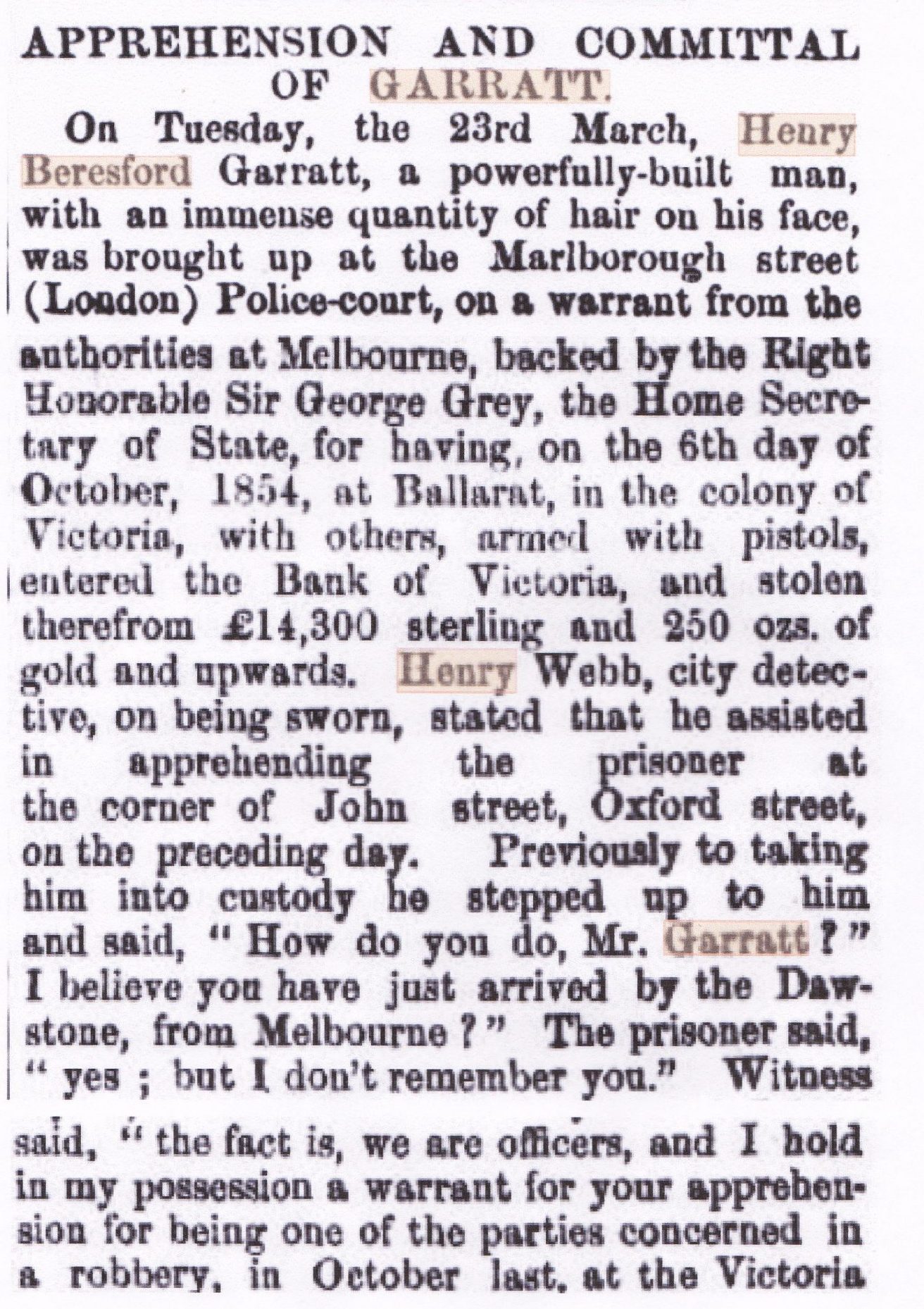 Codrington Revingston is alleged to have been Henry Rouse. It was certainly Rouse who was involved in one of the biggest bank robberies in Australian history. Changing his name to Henry Beresford Garratt he moved to the Ballarat goldfields where, on October 16th 1854, in broad daylight, with three accomplices, he robbed Bank of Victoria of gold valued around 25m today.
Garratt/Rouse made his way to London. On April 13th 1855 he sold 499 ounces of gold dust to Messrs Samuel and Montague of Cornhill. Meanwhile one of his gang had turned Queen’s Evidence and Garratt was followed to London by detective Henry Webb who arrested him walking down Oxford Street on April 14th. Garratt’s room was searched and weapons were found. A guard from Nottingham identified him as Rouse.

Shipped back to Melbourne he was sentenced to 10 years hard labour. He was imprisoned on the hulks President and Success in appalling conditions which he later described in his manuscript ‘The Demon’. The central character, the ‘Demon’ was his former tormentor John Giles Price. In March 1857 Rouse saw Price stoned to death by a gang of convicts, victims of the kind of tortures which Rouse had witnessed on Norfolk Island. 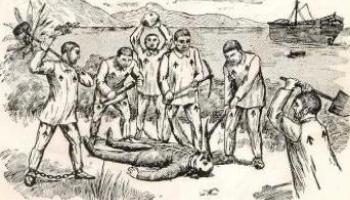 The murder of John Giles Price

Granted another ticket of leave in 1861 Rouse/Garratt boarded ship for Dunedin and headed straight for the Otago goldfields. There he formed the ‘Garratt Gang’. In October 1861 they carried out a ‘most daring Highway Robbery under Arms.’ Overhearing a group of diggers boasting about their gold, the gang armed themselves by robbing a gunsmith and ambushed the diggers. They tied 15 men to trees, took £400 worth of gold and valuables, and then treated their victims to some refreshments. Rouse made his way to Sidney, but the gang’s lookout was captured and in December he was arrested again. He was sent back to New Zealand and in May 1862 sentenced to a further 8 years in gaol. In September 1862 he made an attempt at escape from Dunedin Gaol with the infamous bandit and murderer Richard Burgess. The attempt failed.

In February 1868 Rouse was released and sent back to Victoria, only to be deported to New Zealand, where he again took up work as a cooper. In November 1868 he was arrested in the course of a burglary and was found to be in possession of goods, including poisons, from a chemist. Suspected of planning murder, he was given sentences of 10 years for each burglary. In gaol Rouse seems to have discovered the consolations of literature. He read Shakespeare, the bible and works of philosophy and wrote articles on a range of subjects, including Evolution and Women’s Rights. Aged 64 he was released from prison, only to be caught stealing a bottle of wine and be sentenced to another 7 years hard labour. In July 1885 he died of bronchitis in The Terrace Gaol, Wellington.

Rouse was hardly an advertisement for a life of crime. He is said to have spent 50 Christmases in gaol, but at least, the Daily Telegraph concluded, ‘he never took the life of any of his victims’.